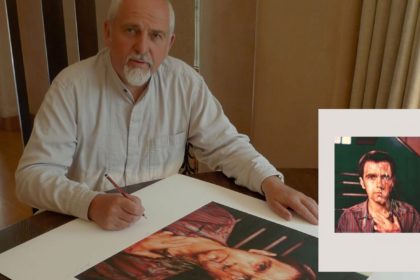 Peter Gabriel is one of our favourite artists.
He is not only an exceptionally creative musician who has brought innovation to the history of rock and pop more than once: during his time as a front man for GENESIS, launching his astonishing career as a solo artist and also through his activities as a founder and producer of Real World Records which has been bringing together musical talents from all over the world for three deades. 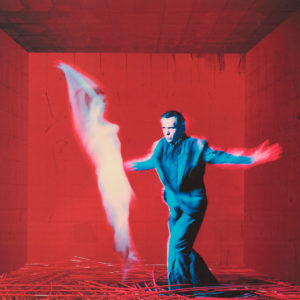 He is not only an exceptionally creative musician who has brought innovation to the history of rock and pop more than once: during his time as a front man for GENESIS, during his astonishing career as a solo artist and last but not least through his activities as a founder and producer of Real World Records. In 2019 he celebrated the 30th anniversary of the label which has been bringing brilliant musicians from all over the world together, providing Western audiences with access to unknown musical talents from different regions of the earth and enabling musicians from the South to use the label as a platform to market their music in the same way their colleagues from the North do.
His fundamental conviction of equality and the belief that we have a responsibility to care for one another and for the planet we live on have pushed Peter Gabriel to become one of the world’s socially and politically most outspoken and actively engaged artists until today. 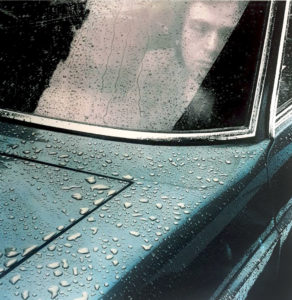 As an artist Peter Gabriel’s creativity has not been confined to writing, singing and performing music. His epic projects have often been complex multimedia productions of sometimes theatrical or cinematic feel. His choices of cover design for his albums have been conceptual, inventive and daring, collaborating with a number of exceptional visual artists.

Aubrey Powell and Storm Thorgerson from HIPGNOSIS created the covers for his first 3 solo albums CAR, SCRATCH and MELT –  icon images of rock: Peter cherished HIPGNOSIS radical deviation from the tradition of showing a straight photo of the musician on an album cover. He willingly collaborated with them in their adventurous endeavours to create album covers of a different kind, standing out as great works of art in themselves. From here he ventured out to work with a series of other acclaimed artists like David Scheinmann, Julian Grater, Susan Derges, Nils Udo or Marc Bessant to produce more outstanding conceptual album cover art. 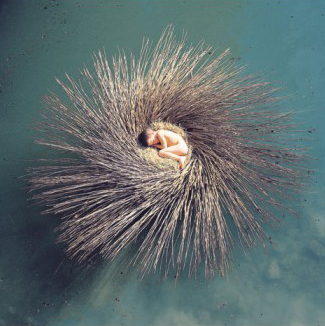 The BROWSE GALLERY wants to celebrate these works of art especially on the occasion of Peter Gabriel’s 70th birthday:
For four days we offer a 30% discount on the purchase of art prints of 15 different Peter Gabriel album cover motifs – from Thursday 13 February to Saturday midnight, 15 February 2020. The pictures are signed by the artists* and often also by Peter Gabriel. Most are offered in two versions with different sizes (paper 86 x 65 or 102 x 127 cm), print versions (screen or digital print), editions (25 or 100) and prices. More in our shop.