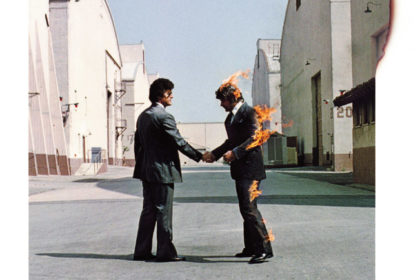 Opening: 29.9.2018, 7 pm (please register for participation via our mail contact form, reference, Hipgnosis opening)
with Operndolmusch of Komischen Oper Berlin and other guests
Aubrey Powell will sign his book “Vinyl. Album Cover Art” which was recently published in Germany  by Edel Books

In 1917 Marcel Duchamps forever changed the understanding of modern art with his urinal “Fountain” and other ready-mades. His position, not the object is to be considered as art but rather the act of choosing, became the foundation of pop and conceptual art 50 years later. The thought also guided the creative approach of nowadays legendary British design studio Hipgnosis which was founded in London in 1968 by two young photo artists, Aubrey Powell and Storm Thorgerson. 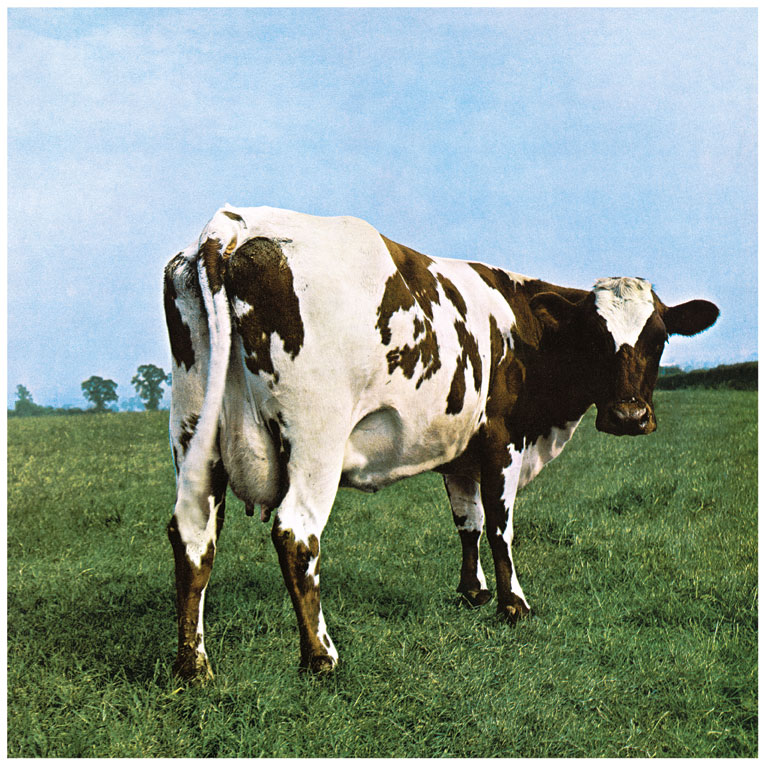 During the next 15 years Hipgnosis designed some of the most famous album covers in music history. With their radical, often surreal image compositions and innovative photographic designs they influenced generations of photo designers and created image icons which transformed album cover design to art, admired and loved by millions of people all over the world: Atom Heart Mother, The Dark Side of the Moon, Wish You Were Here, Animals (Pink Floyd), Houses of the Holy (Led Zeppelin), Scratch (Peter Gabriel), How Dare You (10cc) oder Love Drive (Scorpions) – to name only a few.

To the advent of Hipgnosis 50th birthday Browse Gallery will present a series of large size prints of iconic Hipgnosis album covers and a number of black & white photo portraits of cult rock bands like the Pink Floyd and Syd Barrett, Rolling Stones, Led Zeppelin, The Who, Paul McCartney and the Wings etc.. Some of these photographs have never been exhibited before. Additional black & white photography, i.e. for the theatre Lumière & Son show the breadth of Hipgnosis’ photographic work and their artistic relations. 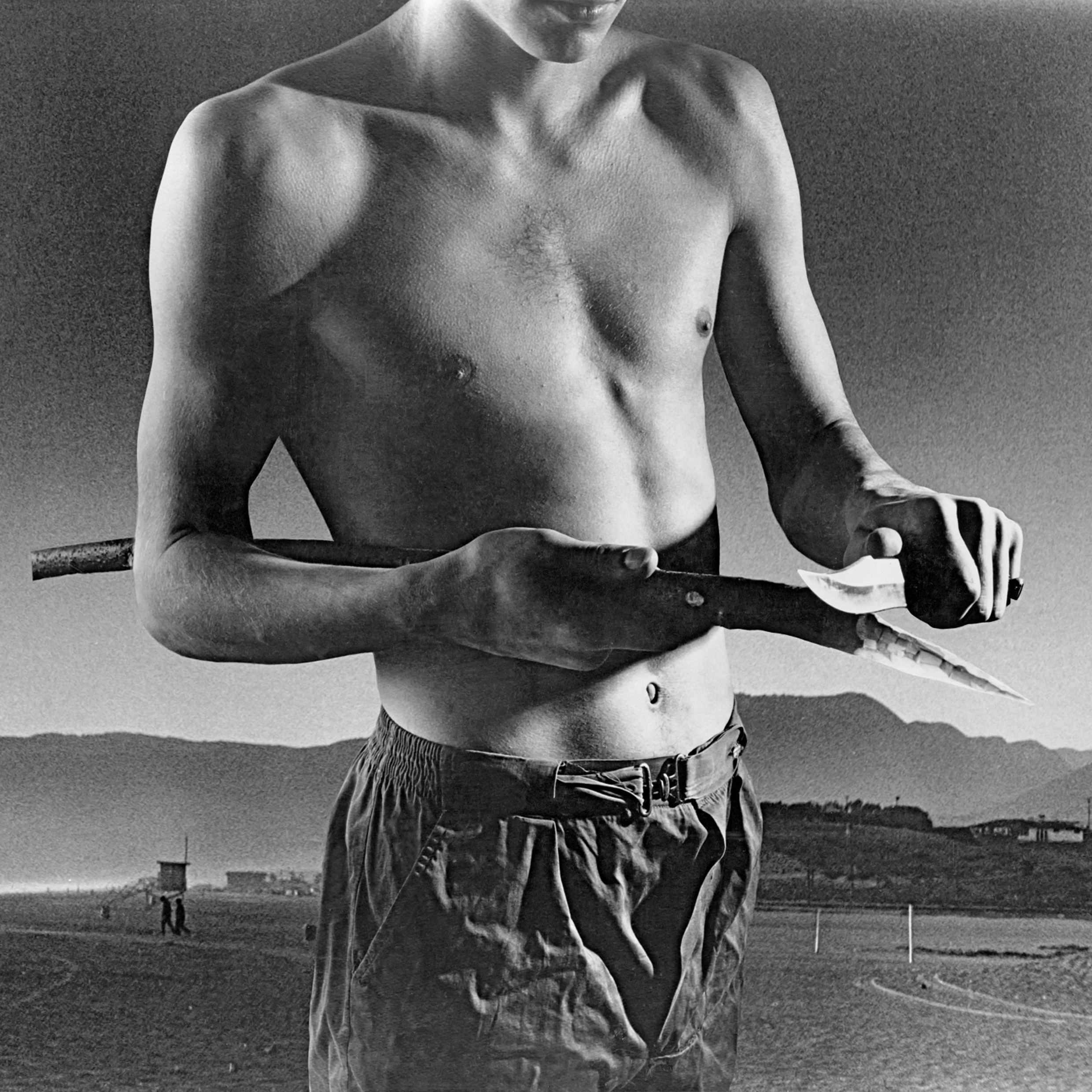 First hand story-telling in the image captions by Aubrey Powell will provide insights into the creative processes and idea and concept developments in the art house Hipgnosis as well as into day-to-day work practices and logistical challenges of epic photography and complex photo design production processes before the invention of Photoshop. The audience will get a bit of the story behind some of the famed images. They will also learn abouth Hipgnosis’ relationships to the bands and the occasional fights with record companies over remaining their artistic integrity in the midth of a burgeoning rock music industry.  Despite these fights, in the 70s Hipgnosis had enormous freedom and access to substantial budgets to realize their epic ideas and pay for their sometimes extravagant photo shoots – which entailed things like flying a huge pig over London or setting two men on fire in Hollywood.  “In the age of Rock’n Roll you could do great things –  if only you had the balls to do it”, says  Aubrey Powell, commenting on the legendary photo shoot for the  Nice Album Elegy (1971) in which they brought 60 large red footballs to the Sahara and only a small air pump to blow them up.  (Vinyl. The Complete Hipgnosis Catalogue, Thames & Hudson,  2017 – just published in German by Edel Books in May 2018).

In a 16 min documentary video from 1975, the young photo designers Aubrey Powell and Storm Thorgerson talk about their work and the legendary success of their innovative album cover art – which broke with the mainstream of album cover design in the 1960ss – often with a sense of self-irony and subversive dry humour – a feature which is often found in their creative works as well.

Aubrey ‘Po’ Powell (* 1946), British photographer,  designer and film maker.  He co-founded the legendary album cover design company Hipgnosis with Storm Thorgerson in 1968.  After 1982  he produced and created several films and music videos. He is the creative director for Pink Floyd and currently curator of the major exhibition Pink Floyd – Their Mortal Remains, which premiered 2017 in the V&A, went on to Rome and  will open on 15 September 2018  at U-Turm, Dortmund. 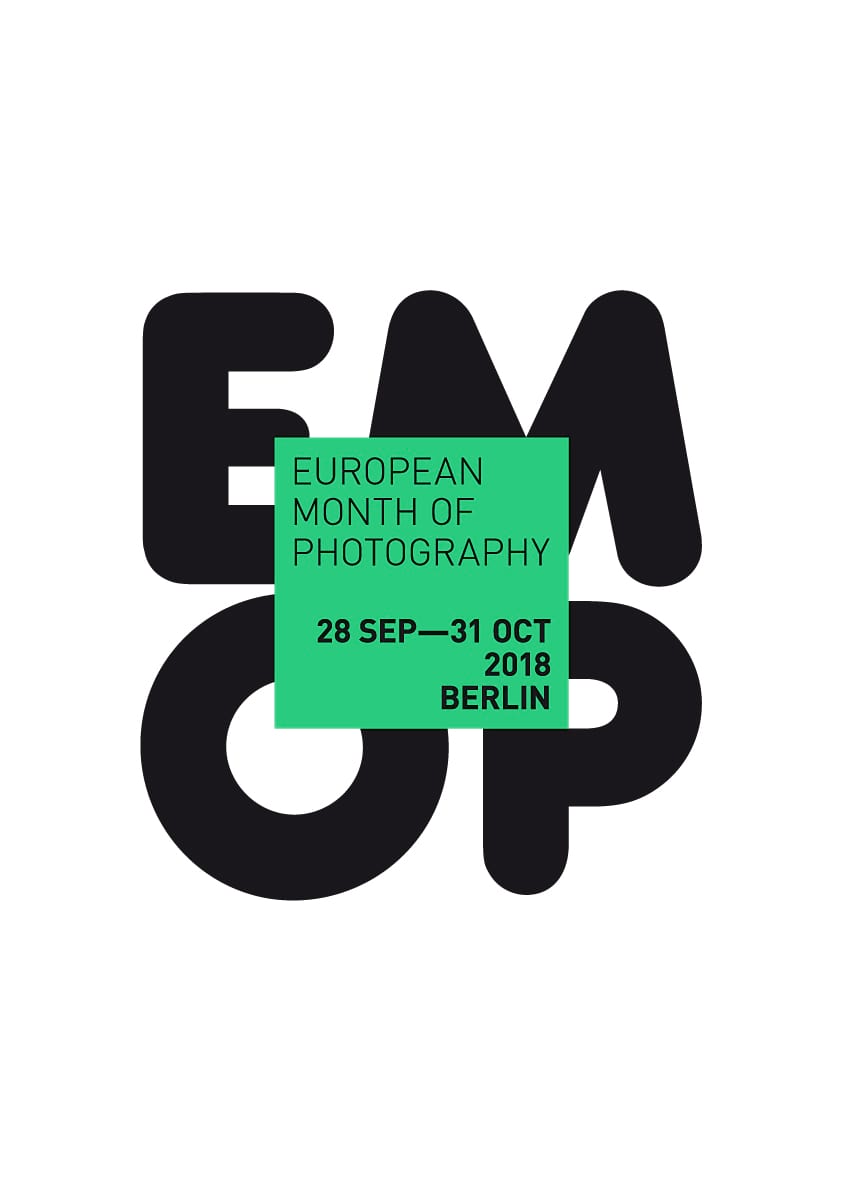